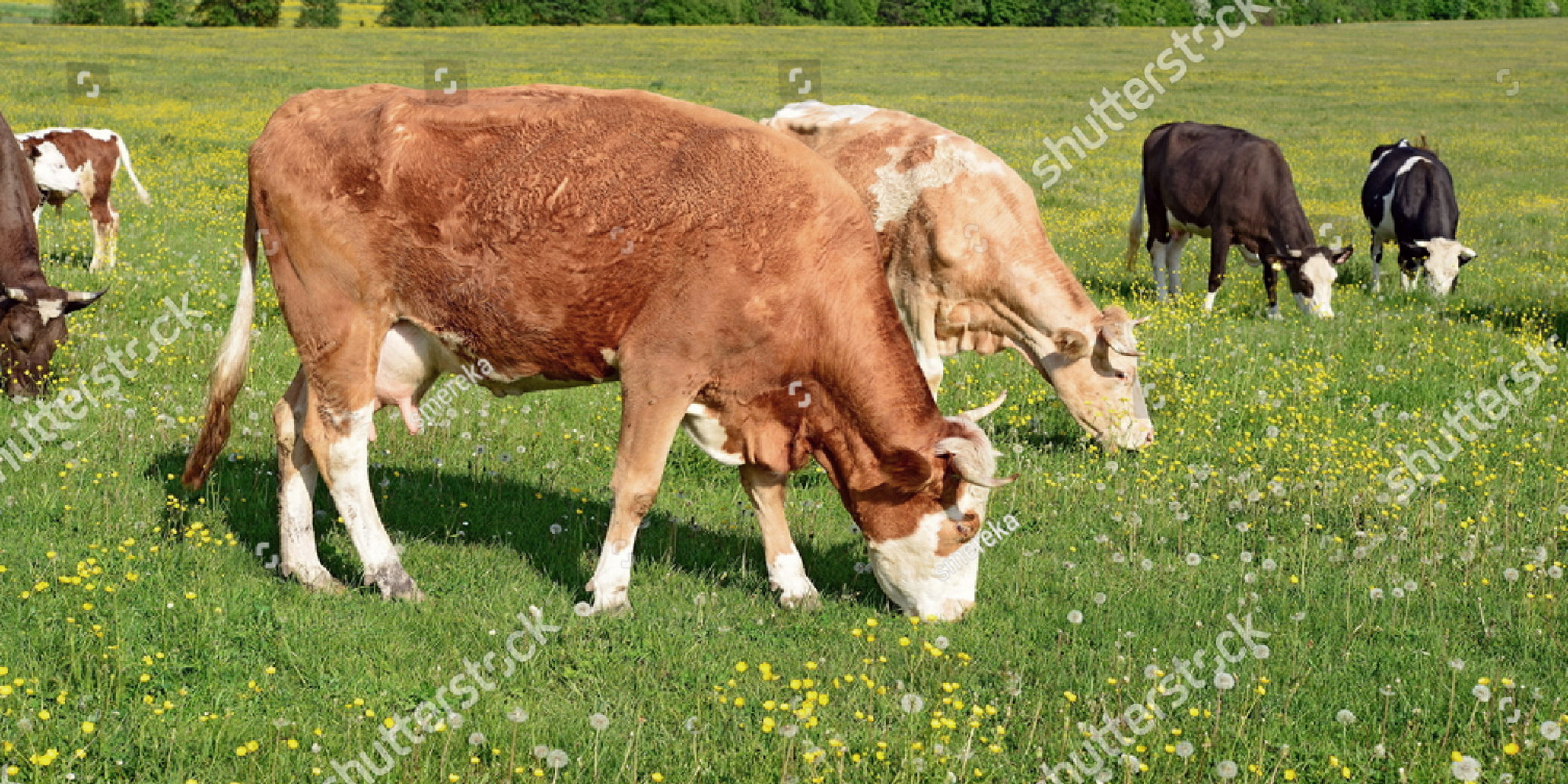 Over the summer, tire and car manufacturers as well as retailers signed a contract with the French ecological transition ministry to collect old tires that are used for silage-cover anchors in the fields. As tires deteriorate, cows ingest rubber and pieces of metal that can perforate their stomach.

Cows can die when they swallow beer or coca cola cans that are thrown along the roads and end up in the hay they eat. But cattle is also harmed by tires… During the mid-70’s and up to 2015, old tires were sold to farmers to hold the tarps that protect the hay in the fields. Using tires as anchors for silage covers was seen as one way of  “recycling” them. The strategy finally evolved, but a lot of tires are still in the fields. As they degrade, tires free small pieces of rubber as well as metallic chards. According to Robin Hood, a French environmental NGO which publicized this dire situation, some 60 000 cows are the victims of this “hardware disease” each year.  Their stomach get perforated or they get ulcers and very often die or need to be put down.

Now aware of the danger, tire professionals decided to act. On July 15, 2019, under the aegis of the French ecological transition ministry, tire and car manufacturers, as well as tire retailers, signed a contract and committed to collecting and recycling up to 15 000 tons of tires per year, the equivalent of some 2.3 million tires laying in fields, launching what is called the Ensivalor operation.

On top of collecting tires, the industry sector will also pick up half of the costs and devote operational resources to the operation. Ensivalor will first be reserved to farmers who stop their activities and then to those who choose another technique to hold tarps protecting hay.

Though this is a good start, the task, according to the French ecological transition ministry, is daunting. It could take up to 30 years to collect thousands of tons of tires and require vast amounts of money. The ministry has actually decided to launch an inquiry to assess the situation and know exactly how many tires are in the fields at the moment. And then there is the question of what to do with the collected tires. Robin Hood has a suggestion: they could be used by cement producers to heat their furnaces.